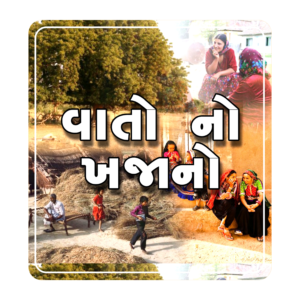 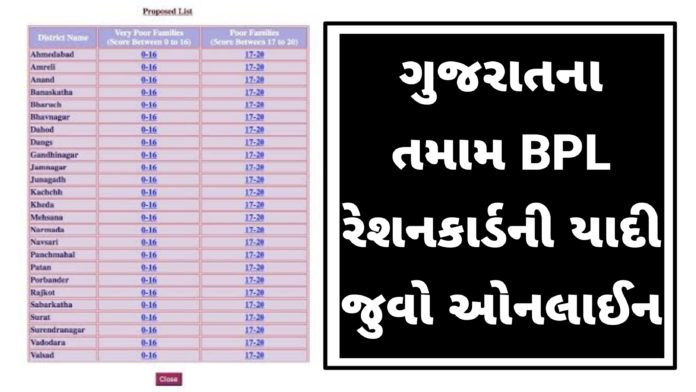 BPL list is prepared on the basis of income and family status of the people in the census conducted in the country. This BPL list has been issued state wise by the central government on the online portal.

Beneficiaries for social welfare schemes under this scheme are selected on the basis of BPL families falling below poverty line in the state/country. Only the families coming below the poverty line in the country have been kept in the BPL category. Currently, the central government is selecting the beneficiaries from the list of BPL families in the SECC 2011 data to provide the benefit of the government scheme.

Families coming below the poverty line of any state of the country want to see their name in the new BPL list, so no need to tell them, now they can easily see their name by visiting the online portal through internet at home.

The people whose names will appear in this BPL new list will be given the benefit of many government schemes by the government.

People coming below the poverty line of the country can easily check their name in the BPL list through the official website at home.

People coming below poverty line will also get additional help in government work. By which their children can get employment as well as scholarship.

The first benefit of being named in the BPL new list will be that people coming below the poverty line will get subsidized rates and ration at depots, including wheat, rice, pulses and oil etc.

Citizens with BPL card get some concessions in health, education, government schemes.

The farmer of the country will get the benefit of being a BPL holder. This will reduce the loan interest to farmers.

Search your name in BPL list of Gujarat state
People of the country who want to see the BPL list on a state-wise basis, can check it online by visiting the official website of the Consumer Affairs, Food and Civil Supplies Department of all the states. The link is given below.

ABOUT US
For Latest News of India, Gujrat and World .
Contact us: Vatonokhajano135@gmail.com
FOLLOW US
© 2021 | All Rights Reserved | Vato No Khajano